The Full Spectrum of Geophysical Methods

Our comprehensive portfolio of methods includes :
Resistivity and Induced Polarization

The Induced Polarization (IP) method reliably detects disseminated sulphides which are often associated with economic base metal and gold deposits. This method, along with resistivity, is also used for geological mapping and groundwater studies. S3 uses industry standard equipment to acquire high-quality time-domain IP and resistivity data. Transmitters ranging from portable battery-powered models to high-powered systems are used to ensure the equipment is best suited to the application, the location and to optimize transmitter current and power.

DC resistivity methods can reliably detect resistivity contrasts from the near-surface to depths of 500-600 m. The resistivity of soils and rock is measured as a function of depth and of position. Porosity, permeability, ionic content of the pore fluids, clay content and facies are characterized by such measurements. In particular, we use electrical resistivity methods to highlight facies and thus to estimate velocity variations in the shallow part of the subsurface. 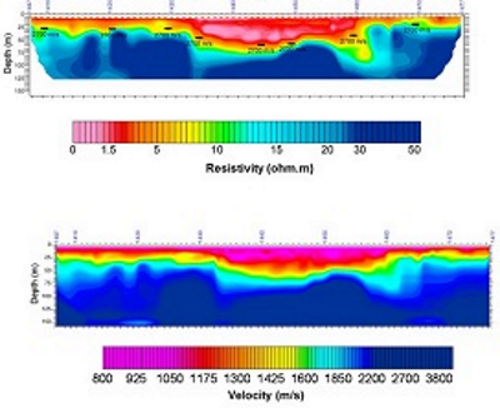 Time-domain and frequency-domain electromagnetic techniques can reliably detect conductivity contrasts in the ground from the near-surface to depths of greater than 500 m. They are widely used for near-surface imaging, mineral exploration, water exploration, geological mapping, delineation of subsurface contamination plumes and salinity mapping. 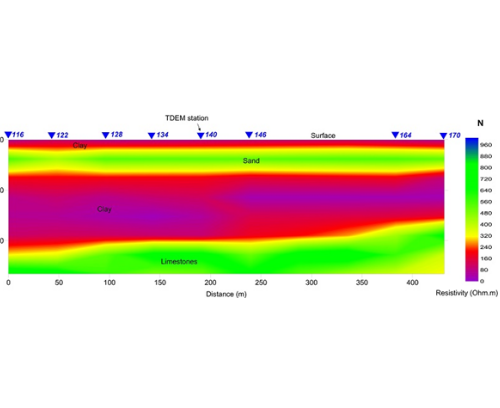 We have decades of expertise in applying the full spectrum of geophysical methods for a wide range of industries. We draw on this expertise to design customized geophysical surveys, for which we then collect, process and interpret geophysical data of the highest quality. Integration of information from complementary datasets is a powerful part of our interpretation workflow that leads to a comprehensive understanding of the targets and their setting.We provide assistance in coordination with local authorities, safety and security issues.

A wide range of industry applications 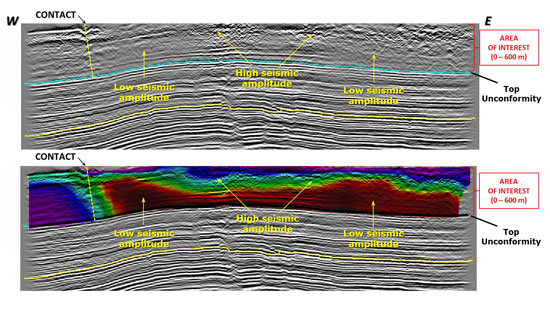 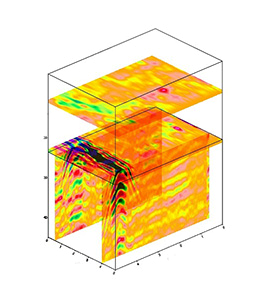 To help developers and engineers effectively reduce risks through the lifecycle of their projects, we deliver interpretation of geophysical data that we have previously acquired on site and processed. Our deliverables include :
• Cavity distribution map for a safe pile planning
• Ground stiffness evaluation for foundation design
• Structural imaging for seismic risk evaluation
• Imaging of cavities, angled fractures and lithological series for railways routes planning using high resolution seismic reflection surveys

Assisting search of groundwater
S3 designs geophysical programs specially tailored for groundwater. They provide solutions for :
• Detection of aquifer zones and cap rocks and estimation of their thickness in a sedimentary terrain
• Mapping of faults/shears both vertical and sub-horizontal in hard rock (metamorphic terrains) which controls water pools and its movement
• Detection of perched water tables
• Differentiate between saline water incursions in near shore area from the fresh water pools
• Detection of large water resources in solution cavities and in palaeochannels

Environmental Monitoring
Environmental monitoring requires accurate identification of existing or potential causes of pollution and the definition of the lithology and quality of shallow strata (mainly the first twenty meters). Thus, precise measurement of geophysical parameters at a generally smaller scale than employed for exploration surveys, are needed.